The Villainess Became a Commoner 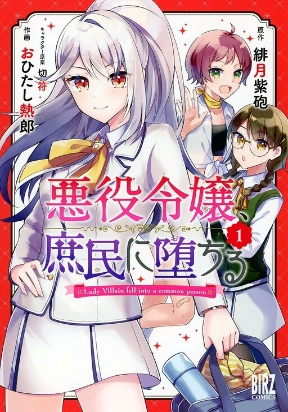 An ordinary office worker was suddenly killed one day and when he wakes up he finds himself in the body of Kisaragi Kotone, an egotistic and affluent young lady who had just been disowned by her family. After inheriting the life of a girl who is despised by everyone around her, he makes a decision to live a normal life. However, because of Kotone's reputation, he finds that his goal will be difficult to achieve.