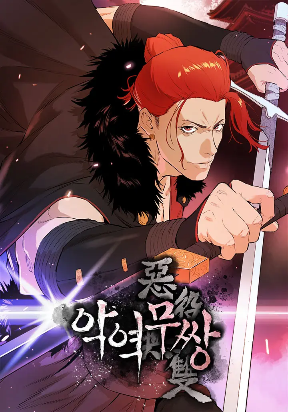 The Villainous Warrior is a Manga/Manhwa/Manhua in (English/Raw) language, Action series, english chapters have been translated and you can read them here. You are reading chapters on ManhwaZ fastest updating comic site. The Summary is

When I woke up, I became the villain of a martial arts novel! But the body I possessed happened to be the extra character of a disastrous villain ? [ Hyuk Ryeon-Un / The fourth son of Demon Sect. Leader / A scoundrel, a playboy, has weak combat techniques and a nasty temper] Hyuk Ryeon-Un, the insignificant villain of the demon sect’s young master who died with a single slash by the main character in the novel! He had no choice but to become stronger in order to survive from the main character. “Damn it. Main character or whatsoever. I will destroy all of it!” The chilling survival story of martial arts of the good-for-nothing villain who will do whatever it tak