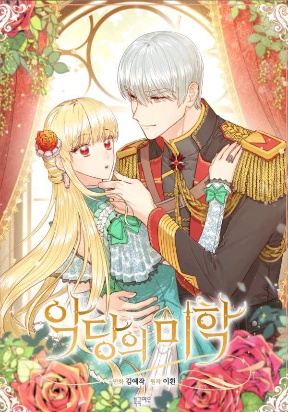 ne day, while eating chicken, Sehyeon was transported into the novel she had written in the spur of a moment. She immediately became the idiotic princess, Ione. What else would happen today that would influence the fate of Ione's life and death? In order to survive, she had to make sure the Emperor wasn't killed! As she dashed away to prevent the incident, she ran straight into a man. A man loosely gripping a sword dripping with blood. Nickname: King Regent Kimchi Real name: Aenard Ibn Bonaparte. "You're an author?" She was screwed. The first thing she had to encounter just happened to be a villain who knew how to read her mind! "I'm the only person who knows that I can read minds." Sehyun's breathing quickened. "So, who are you?" A tight-knit fantasy romance with a menacing villain!