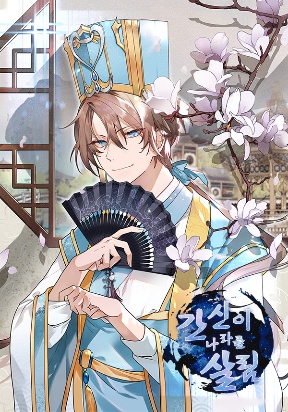 There were gold and silver treasures…? There weren’t! Whether there was an enemy invasion or not, he rushed to the gold he was aiming for, taking advantage of the opportunity for the ministers to run away. At the moment when he was about to surrender while weighing the probability of death, he instinctively (?) ran in front of the Queen and was shot by an arrow instead of the Queen. “Loyalist, you are my last hope!” Only one chance given to the last loyalist, you have to go back to the past and rebuild the ruined Kingdom!