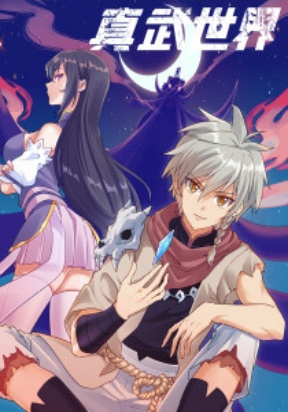 True Martial World is a Manga/Manhwa/Manhua in (English/Raw) language, Action series, english chapters have been translated and you can read them here. You are reading True Martial World chapters on ManhwaZ, fastest updating comic site. The Summary is

In the vast and wild world of Martial Arts, the martial arts civilization was still in its initial stage, Yi Yun accidentally traveled through with a purple spar that could quickly absorb the "energy" of cultivation. With his arrival, the legend of the Martial Arts world officially began.