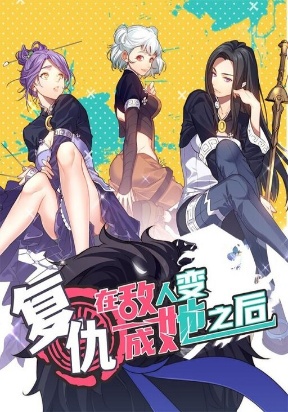 Vengeance Against Foes-Turned-Women is a Manga/Manhwa/Manhua in (English/Raw) language, REINCARNATION series, english chapters have been translated and you can read them here. You are reading chapters on ManhwaZ fastest updating comic site. The Summary is

Chen Qingyun, head of the greatest faction of the martial arts world: the Qingyun society, had nearly unified the world. As he became the ruler of the martial arts world, he was betrayed and killed tragically by his sworn brothers. He yearned for revenge after being reborn, but never thought his original traitorous brothers… became ladies in succession?! And they’re even sorta cute?!