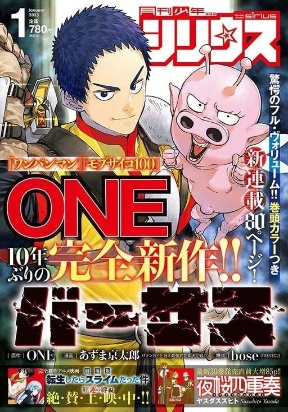 VERSUS is a Manga/Manhwa/Manhua in (English/Raw) language, ACTION series, english chapters have been translated and you can read them here. You are reading chapters on ManhwaZ fastest updating comic site. The Summary is

Humanity has been oppressed for hundreds of years due to the rise and invasion of the natural enemy "demons". The world was ruled by the "Great Demon Lord" and his 47 "Demon Lords". While people live in fear, 47 people selected from all over the world have been named "Heroes" and are preparing to fight against the Demon King's army. And now, a desperate operation with the survival of mankind on the line was about to begin.