What's a Villainess Supposed to do Again? 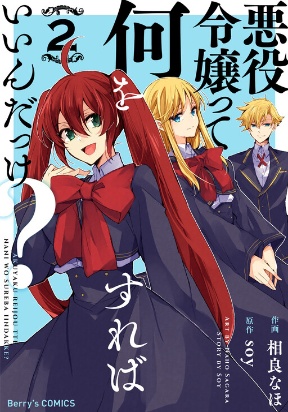 What Should a Villainess Noble Girl Do Again?

Kardinal, a researcher who loves light novels, had been reincarnated as the villainous daughter of an otome game. Her banishment flag is raised, but oblivious to the game's storyline, she doesn't know how to overcome or avoid it. She makes the critical decision to live on her own and become a villainess until the very end! She'll rise up in this unknown world embracing her new role.