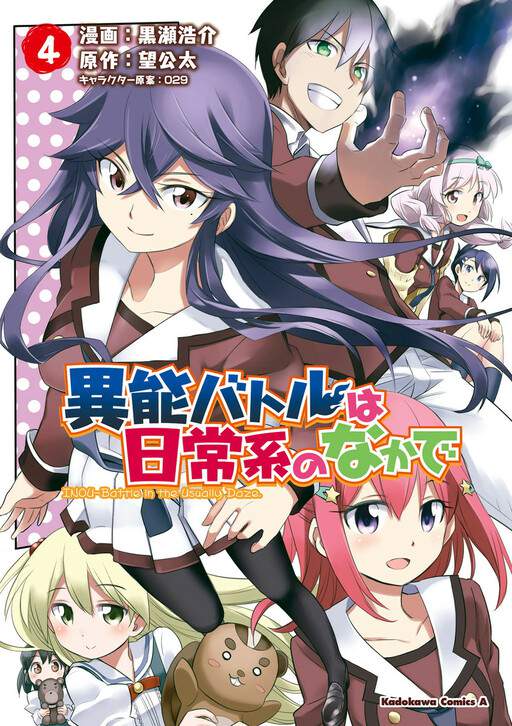 The five members of the literature club awakened with extraordinary powers half a year ago. Although the members expected to be thrown into a world of super-powered battles at their school, their normal daily routine continued. No secret organizations bent on world destruction, no super-powered wars, no brave heroes or demon kings. However, the members still look forward to the possibilities of adventure, and continued to believe that with each day, they were getting ever closer to those days of fantasy. Their days of romantic comedy and battles with extraordinary powers begin! adapted from the light novel series of the same name