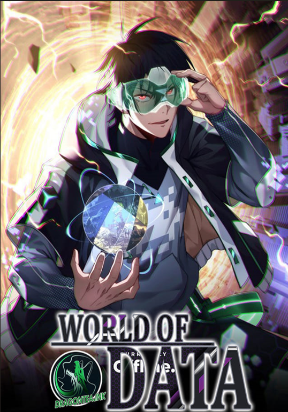 World Of Data is a Manga/Manhwa/Manhua in (English/Raw) language, manhua series, english chapters have been translated and you can read them here. You are reading chapters on ManhwaZ fastest updating comic site. The Summary is

Sun Ran, who was born in a slum, known as a talented game cheating expert. He used to hang out in multiple virtual worlds with different identities, but he was accidentally kicked out of the virtual world by the orderer, and left with nine money in the real world. While having billions of high debt. In order to pay off the debt, Sun Ran made a deal with the Central Brain , became a justice maintainer, and launched a fierce contest with those players who were called “destroyers”