You Won’t Kill Me This Time, Crown Prince! 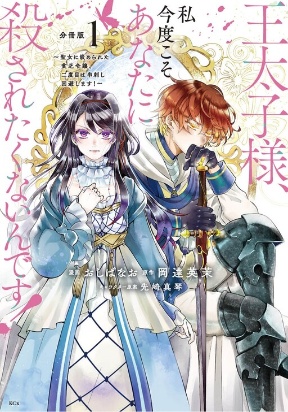 The poverty-stricken noblewoman, Liesel, was murdered by her lover, the crown prince, in an elaborate ruse set up by the evil saintess. However, she receives a second chance to live as she suddenly wakes up as her childhood self. She takes this event as a chance to change her life, and live without ties to both the crown prince and the saintess, but by a strange twist of fate, she becomes entangled with the saintess's childhood friend! A woman with a strong will to live who has been ensnared by fateーLiesel's success story begins here!