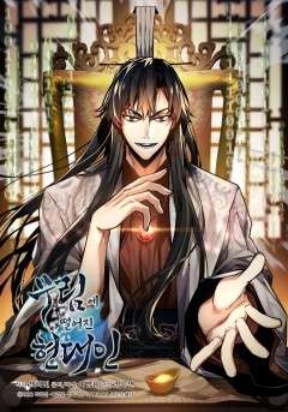 A Modern Man Who Got Transmigrated Into the Murim World is a Manga/Manhwa/Manhua in (English/Raw) language, Action series, english chapters have been translated and you can read them here. You are reading chapters on ManhwaZ fastest updating comic site. The Summary is

I was a public official who worked part-time to survive. I was knocked out by a speeding car while making deliveries in the middle of the night. I have a strong memory of dying prematurely in a hit-and-run. “…I’m Jo Hwi?” At some point, I became the second son of the collapsing Jo Ga-cheol Clan. This family has neither the authority to drop a flying bird nor the power to carry out one’s will. There is only an enormous amount of debt that can annihilate the entire family. There’s only one way out! “Father, please pass the Jo Ga-cheol Clan on to me.” The story of a successful modern man who has to utilize all the knowledge and experience of a public official begins now!!