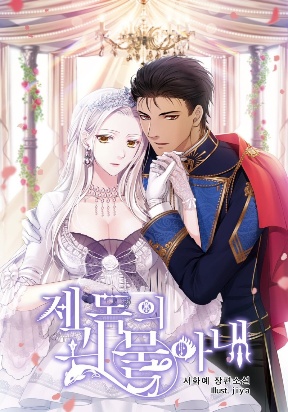 Lydia Planang is called a monster because of her scales. She was treated like a minor and forced to marry by order of the emperor. Her fiancé is a wild and fierce sailor. He is the admiral of Chilia, who is rumored to be very sadistic. But when he first met her, he was incredibly nice to her…? “My husband just grabbed his wife’s hand and he was already screaming.” Lydia learns little by little about Chilia’s secret in the admiral’s intense love. Dragons, giant octopuses, sea snakes, fairies and mermaids… A destined love after marriage on the splendid ocean! *** “I know a plant that can help my husband increase his stamina.” Alexander leaned over and whispered in her ear. “If you weren’t satisfied last night, I’ll try to find it.” “…Oh no!” Last night! Lydia literally blushed as she recalled her secrets that she couldn’t tell anyone.