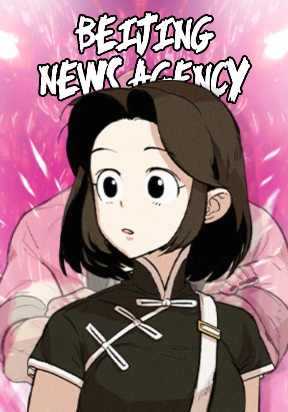 Beijing News Agency is a Manga/Manhwa/Manhua in (English/Raw) language, Drama series, english chapters have been translated and you can read them here. You are reading Beijing News Agency chapters on ManhwaZ, fastest updating comic site. The Summary is

With the invention of the steam engine, the industrial revolution occurred and civilization developed really quickly. But people don’t know. An energy source that is tens of thousands of times more efficient than a steam engine has already existed in Jungwon… That is the martial arts. What if the principle of martial arts, which had been hidden by a few established powers from the past, was spread widely to the public by chance… If so, how would have the world change?