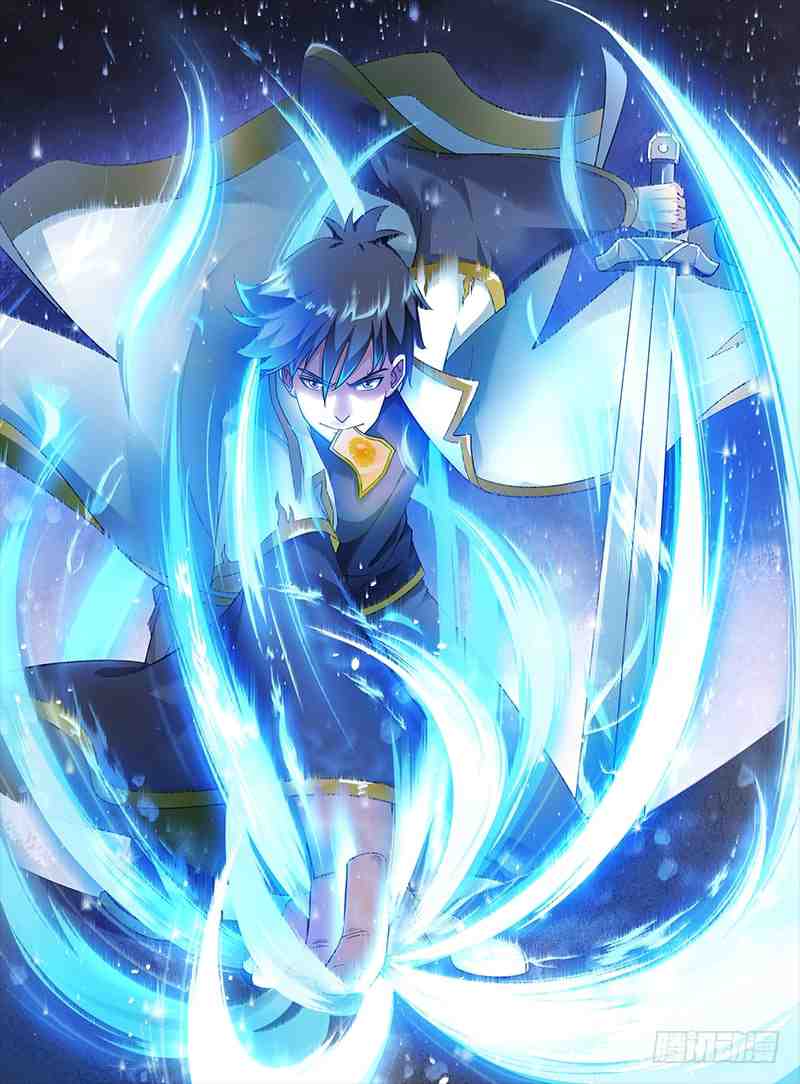 Due to the greed and wicked desires of the human heart, a huge evil force is formed. This power was absorbed by the demon king who was originally sealed under the Kunlun Mountains. All kinds of demons gradually awakened from the sealed land. They broke the agreement made after the battle of the fairy and demons six hundred years ago and was a disaster for the world. For this reason, Lu Qingchuan, the young master of Buried Jianmen, went down the mountain to eliminate demons and went to school in a private high school in G City. Started out on a funny and bumpy journey of slaying demons and finding salvation.