Can’t Go Too Far with the Unrelenting Duke 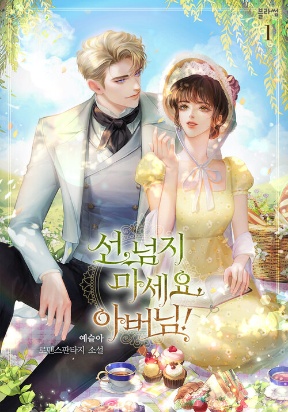 Can’t Go Too Far with the Unrelenting Duke is a Manga/Manhwa/Manhua in (English/Raw) language, Fantasy series, english chapters have been translated and you can read them here. You are reading chapters on ManhwaZ fastest updating comic site. The Summary is

Read manhwa Can’t Go Too Far with the Unrelenting Duke How can her one-night stand become a guardian for her students? Amelie escapes her life as an abused maid and becomes the youngest professor at the Royal Academy. When a prophecy reveals that the person she is marrying will die at an untimely death, she decides to spend a passionate night with a handsome stranger before succumbing to her fate. However, she was shocked to face her one-night stand again, as he was not only her student’s guardian, but he was a tenacious duke who would not stop at anything to win her over. Will the star-crossed lovers defeat fate and find happiness forever?