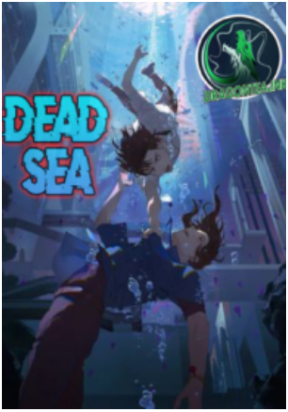 Dead Sea is a Manga/Manhwa/Manhua in (English/Raw) language, manhua series, english chapters have been translated and you can read them here. You are reading chapters on ManhwaZ fastest updating comic site. The Summary is

The world’s largest aquarium – “Living Sea Aquarium” ushered in its first opening day, No one expected that the hidden (invisible) crisis would spread quietly in the blue water… Suddenly unknown creatures gone rampage in the aquarium. Zhang Chen, a diver with Emotional Disorder along with Zhang Xing, a rebellious, sensitive and cold-hearted student. how will these two brothers who have never been friends would unite and cooperate. Question also remains, How will these two brothers would contact with each other and find a way to escape?