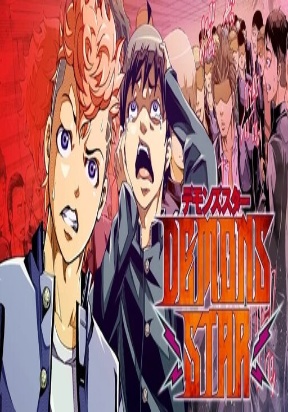 Demons Star is a Manga/Manhwa/Manhua in (English/Raw) language, ACTION series, english chapters have been translated and you can read them here. You are reading Demons Star chapters on ManhwaZ, fastest updating comic site. The Summary is

Kokubo Yusuke, 15 years old, is the most unlucky man in the world. He failed to take the exam due to repeated misfortunes, and the only high school he could enter was Miyato High School, the worst high school in the prefecture. A fortune teller appears in front of the depressed Kokubo and told him that he would die within three months. The fortune-teller then gave Kokubo the "Future Diary" and disappeared. In that diary, it is stated that Kokubo suffers from bad bullying and commits suicide. Will Kokubo change his fate? This is a story of a young man who will gradually becomes a legendary big bang against his will