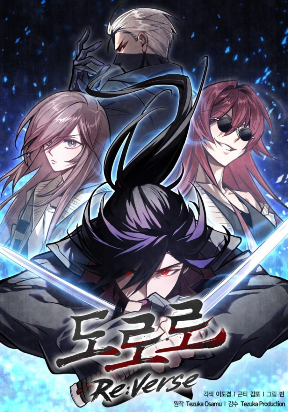 Dororo Re:Verse is a Manga/Manhwa/Manhua in (English/Raw) language, manhwa series, english chapters have been translated and you can read them here. You are reading chapters on ManhwaZ fastest updating comic site. The Summary is

Born in the age of the Japanese civil wars, "Hyakkimaru" had his body stolen from him by demons. He hunts for the demons who have fragments of his body and recovers his body bit by bit. Having lived till the present day chasing after demons in the city's shadows, Hyakkimaru is one day seeked out by a child—Roro, a girl who holds a fragment of Hyakkimaru's body despite not being a demon. Under a contract with her, Hyakkimaru goes on his final hunt for the remaining demons... this time, for the sake of becoming a complete human being.