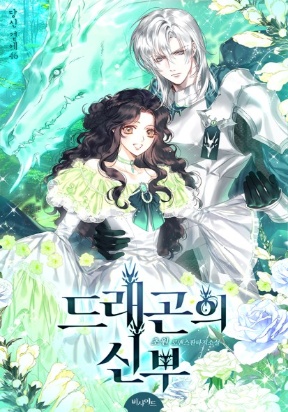 Dragon’S Savior is a Manga/Manhwa/Manhua in (English/Raw) language, Drama series, english chapters have been translated and you can read them here. You are reading Dragon’S Savior chapters on ManhwaZ, fastest updating comic site. The Summary is

“Napolly,” an ordinary high school girl in modern times, was tired of a boring school life. ‘The world is gone?!’ The news is full of breaking news that the mysterious destruction continues, but the main culprit is seen in the eyes of the surviving Polly. White and brilliant silver scales, purple eyes with sadness and madness. ‘The giant dragon I saw in the game!’ In front of Polly, who can see the transparent dragon, the twin sister of Transparent Dragon, “Idae ah,” appears, and the dragon’s name is “Israel.” Napolly, who was forced to take part in the power of Ideiya by half force to calm Israel, who was dumped by a wicked woman, headed to the second world of the past. Can Polly be friends with Israel, who is trying to destroy the world, and calm it down?