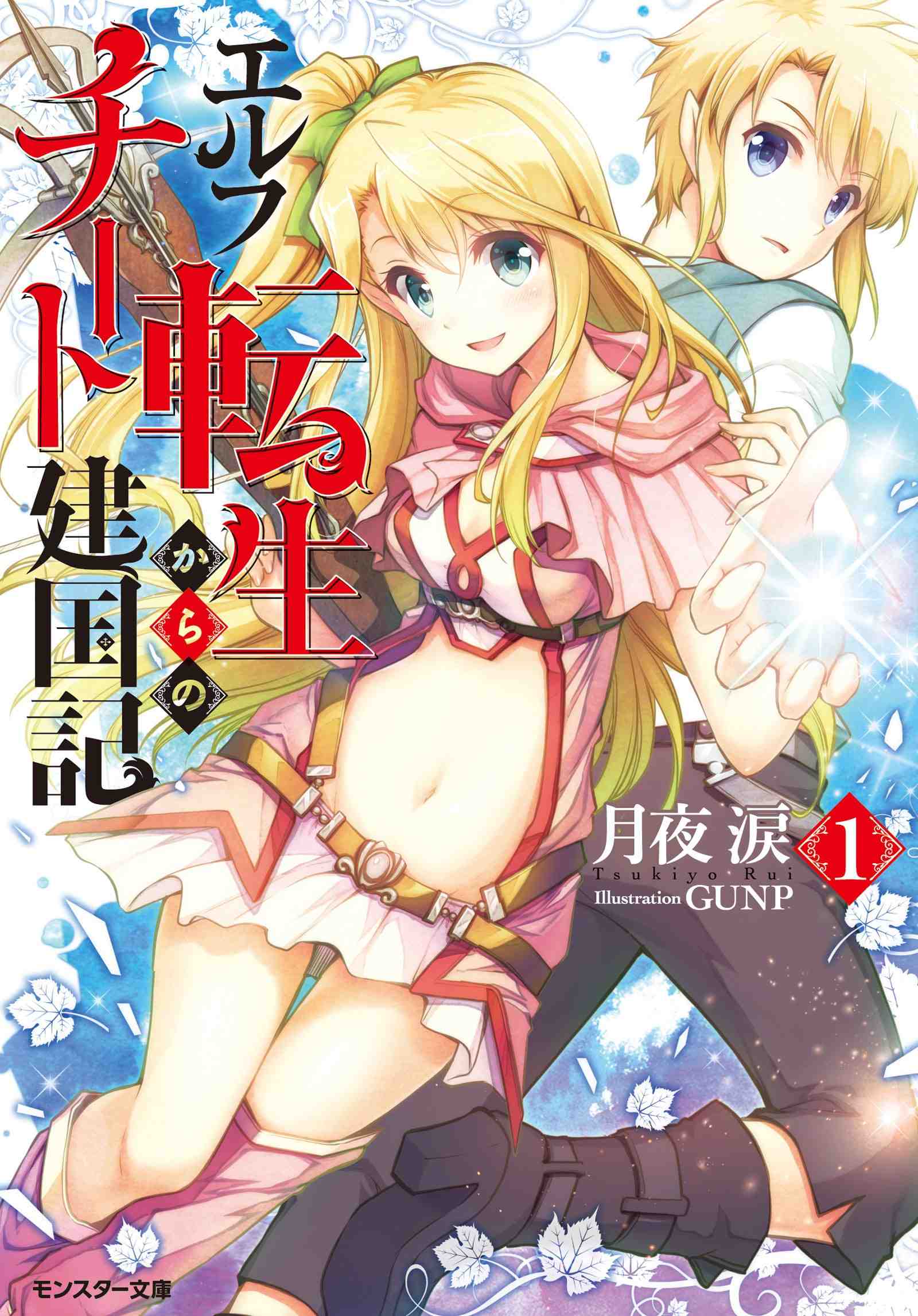 A genius magician, to fight against his fate to die a natural death from old age, grasped at the truth of magic to allow himself to reincarnate with a power he created himself. The cycle of reincarnation is repeated multiple times and in his 31st reincarnation, the magician became a boy named Syril who lives in a village of elves.

However, that village is ruled by Humans, and the Elves are treated as cattle. After becoming 14 years old, Cyril, who regained his past knowledge and experience, stands up to help a girl, Lucie, who is his childhood friend. The story of the creation of an ideal country begins in that one village, a place where all races can coexist. Elves, Fox-girl, and various other Heroines.