Even Though I’m a Former Noble and a Single Mother, My Daughters Are Too Cute and Working as an Adventurer Isn’t Too Much of a Hassle 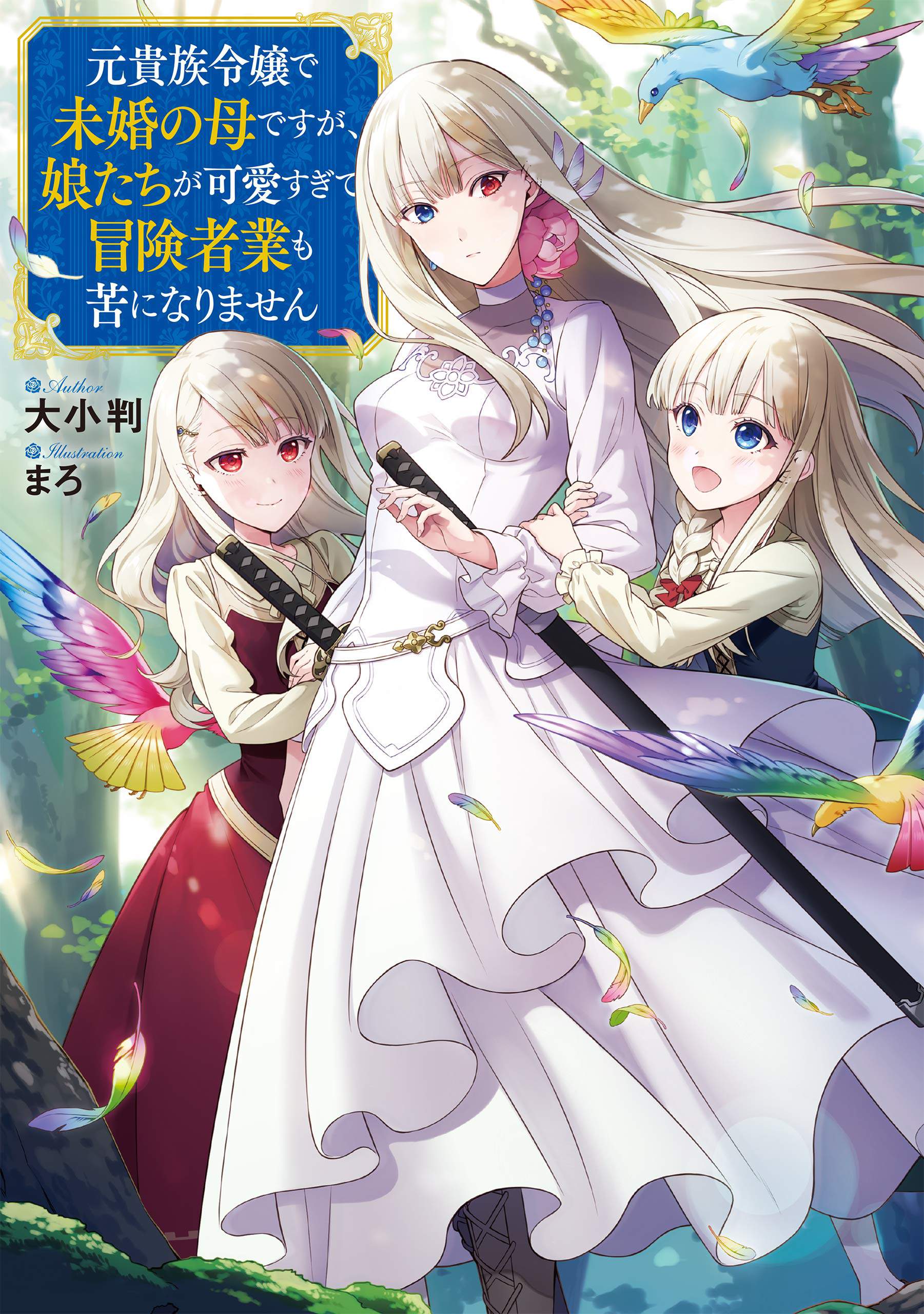 A world where monsters run rampant. A noblewoman falls from grace and loses everything after being falsely accused. But, she started a fresh life as an ’Immortal’. She became an adventurer capable of defeating disaster-rank monsters and taking the heads off ancient dragons with a single swing of her blade. However, behind that cool exterior... beats the heart of a ridiculously over-indulgent mother!?