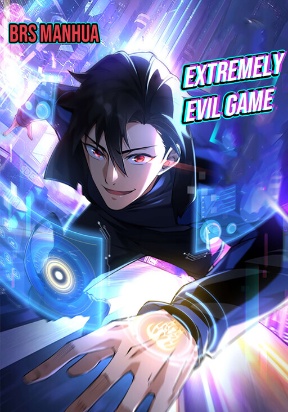 Extremely Evil Game is a Manga/Manhwa/Manhua in (English/Raw) language, SCI-FI series, english chapters have been translated and you can read them here. You are reading Extremely Evil Game chapters on ManhwaZ, fastest updating comic site. The Summary is

Lu Yao, a terminally ill patient, accidentally got a mysterious account and traveled to a different world called "Extremely Evil Game" to forcibly continue his life. As soon as he arrived at the scene, he became the No. 1 in the extremely evil list and was publicly wanted. As a rookie, the first time I have to face is the most dangerous "fierce" level trial - an extreme pull with the extremely evil monster girl group... Come here, it's better to play a big one! Isn't that the joy of living?