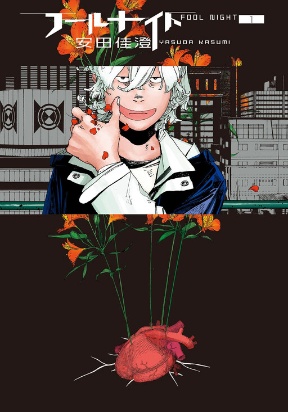 Fool's Night is a Manga/Manhwa/Manhua in (English/Raw) language, SUGGESTIVE series is written by Yasuda Kasumi. You are reading Fool's Night chapters on www.manga-raw.club, fastest updating comic site. The Summary is

In a faraway future, Earth is shrouded in thick, heavy clouds. The sun no longer shines upon it. A world in which most plants have withered away and oxygen levels have been depleted. However, humanity has managed to survive by developing the technology needed to turn people into plants, producing a small amount of oxygen. To live as a human being in an uncertain world, or to abandon one's own suffering and embark on a new life as a plantー