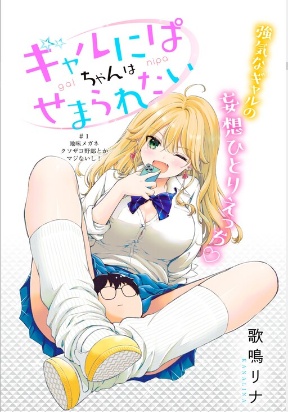 A popular teen niPA model named Asahino Futaba has a strong personality that doesn't flatter others, but the plain guy sitting next to her doesn't take a step back... Infuriating by the four-eye glasses! But at the same time, she's getting a weird feeling as her fingertips naturally went into her skirt. Futaba thinks it's crazy that she's playing by herself while fantasizing about being struck by that four-eye guy, but in her fantasy, she's really turned on...?!

After Being Reborn, I Became the Strongest to Save Everyone