I Became the Mad Emperor 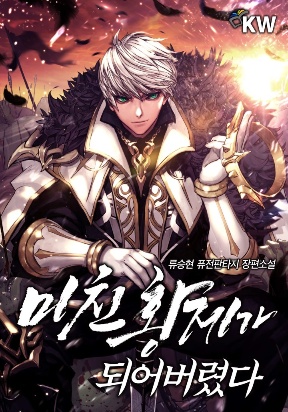 I Became the Mad Emperor is a Manga/Manhwa/Manhua in (English/Raw) language, Action series, english chapters have been translated and you can read them here. You are reading chapters on ManhwaZ fastest updating comic site. The Summary is

A long but slowly serialized novel, [The Great Human-Demon War], Bang GwangSuk binge read it over and over, infatuated by the majestic world building and story development. One day, a mysterious message was sent to him. [This story ends here. Please use your power to save my world from ruination.] Before he could get an answer to the questions in his mind, a new world was presented before his very eyes—from the perspective of the Mad Emperor Exceltrion that would lead the world to ruins. “That’s right. I’ve become the mad emperor from the novel!”