I’m A Tycoon In The Other World 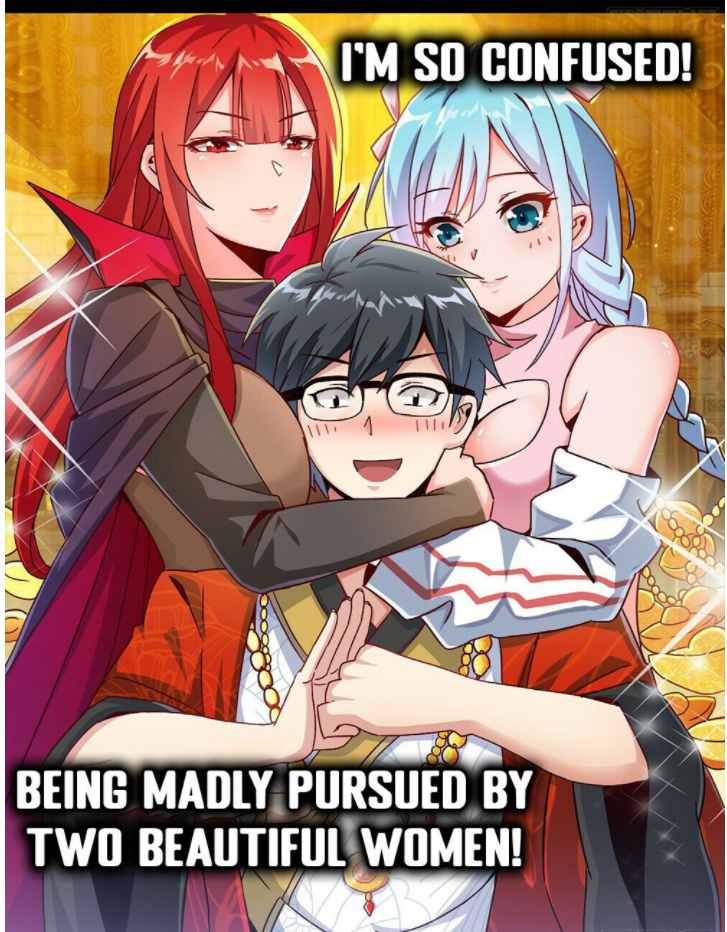 The modern world’s Xu Fei is a contemporary “average college student” with normal appearances, little money and barely any future. In the other world, where martial artists, cultivators, spell practitioners and personal forces wield all the power needed to take over the modern world. It cannot block more than a thousand of people nor shake the ground of ancient times, when medical care, food productions and political form, ect. were scarce. Let’s see how Xu Fei swept across the worlds and eventually became a tycoon of the two worlds!