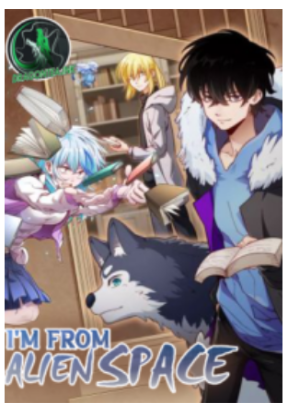 Xu Qian transmigrated to a world where he could contract spirit beasts, and obtained the status of a “corrector” during the journey. He awakened the system and contracted the first spirit beast, which was a space-time beast. After learning that the status of “corrector” represented after the meaning, in order to prevent the invasion of other worlds, the rules of this world were successfully revised. Xu Qian began to use the system to deal with the alien worlds, in order to strengthen the system and his own spirit beasts.