In the Night Consumed by Blades, I Walk (Sword Fanatic Wanders Through The Night) 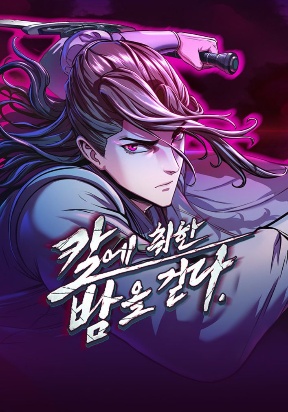 [From the studio of Mercenary Enrollment and same author as Return of the Mad Demon] Despite being an orphan, Jin So-Han was taken in by the Crescent Moon Sword Dance Group and spent his childhood with those women. But one day Poison Demon, one of the Four Great Evils, recognized So-Han’s special physical characteristic and kidnapped him. In the end, after various experiments by Poison Demon, So-Han was raised as his disciple. Ten years later, he tried to look for any trace of the Crescent Moon Sword Dance Group, but they had already disappeared at the hands of the Dark Path, which had control over his hometown.