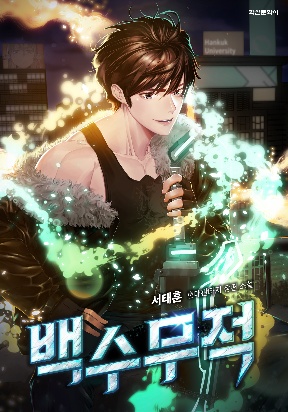 Worthless Regression Average 3 / 5 out of 13

Shin Min-cheol was summoned to a different world called 'Angeles'. Over the course of two hundred years, he crossed the brink of death and defeated his enemies, eventually leading to victory in the war by cutting down the continent's ruler, Zeros. Min-cheol, who has finally returned to Earth with the peace of Angeles behind him, tries to live the life he has longed for as a 'rich white beast', but another conspiracy begins to approach him? If they're after me, all you have to do is find them first and defeat them!