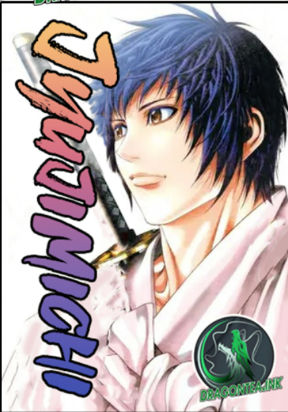 Jyujimichi is a Manga/Manhwa/Manhua in (English/Raw) language, manga series, english chapters have been translated and you can read them here. You are reading Jyujimichi chapters on ManhwaZ, fastest updating comic site. The Summary is

Man, King, Virtue, and Divinity. The “Four Paths of Light” thought to guide one’s way to the moral way of life and humanity is no longer pursued. In its place is the “Four Paths of Sin”; where one lives only for their desires… In a world that is in chaos with rampant looting and murder, one man with hope and humanity at his core, dares to pursue the rights of humankind… The provoking story of sword battle fantasy is back!