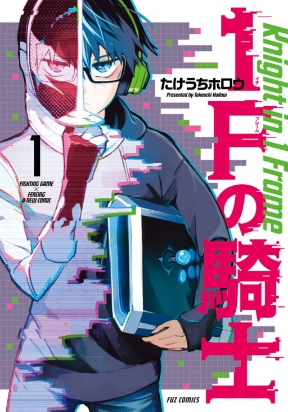 Knight in 1 Frame is a Manga/Manhwa/Manhua in (English/Raw) language, Action series, english chapters have been translated and you can read them here. You are reading Knight in 1 Frame chapters on ManhwaZ, fastest updating comic site. The Summary is

‘Fencing’ and ‘fighting games’ are kind of alike, aren’t they?” You use your head! You use ‘reading’! A fighting gamer takes on the challenge, this is the tale of an ‘unorthodox’ knight’s path!! Izumi Ichidou was devoted to fighting games, unexpectedly, he joins his high school’s fencing club. ‘Fencing’ and ‘gaming’ are two seemingly unrelated sports, but when they are brought together, the curtain rises on a new kind of sports manga…!