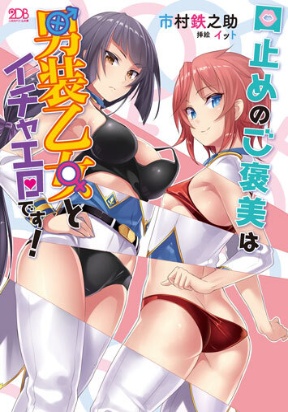 Kate is the strongest and most powerful student in the school, and is said to be the hero . However, he is actually a beautiful girl dressed as a man. Dino, Kate's rival, finds out. He says, "You can do whatever you want with my body if you keep it a secret." Dino accepts Kate's naughty services as a reward for his silence. As they become addicted to their lovey-dovey play, Dino and Kate are in love. Another maiden in men's clothing also appears! I'll give you some naughty services in exchange for you shutting up your male guise!" *A young man who aims high engages in friendly competition with attractive rivals. *A slightly naughty school fantasy!