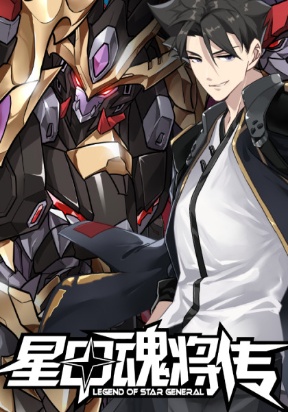 Song Yunxiang, the last Star Soul General of the Human Race, brought the system back to the campus era. When he was a teenager, he was blinded by the incomplete soul, because he was weak and could only watch his relatives and friends die in front of him. In this life, he returned with a system rebirth, with 60 years of combat experience and knowledge and technology, and returned to school. From then on, he used to build mechas to fight monsters... The things that have regretted, the people who have missed, this time will not leave regrets