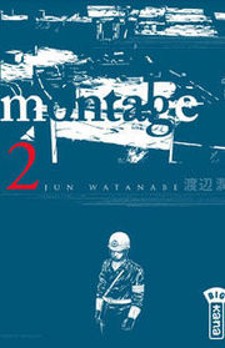 One day, 10-year-old Yamato and his friend Miku discover a man in a back alley who's suffering from vicious stab wounds. The man recognizes Yamato, and uses his last breath to share a secret with the children: Yamato's father was the perpetrator of a bank robbery that is known throughout the country as the most puzzling unsolved crime of the 20th century. He warns them to "never trust anyone". Miku makes Yamato swear to keep the man's final words a secret. A few days later, Yamato's father is found dead, and the boy is taken in by Miku's family. The death is ruled as an accident, but Yamato has his doubts. Six years later, Yamato still can't stop wondering about the incidents, and resolves to take action... (Adapted from a summary by tethysdust at MangaHelpers)