My Nine wives told me not to be afraid 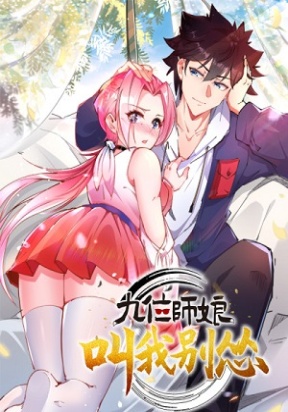 My Nine wives told me not to be afraid. Chen Xuan, who has admitted to Dongling University, went to Dongling, to prepare for his studies. His first wife, Lin Suyi, explained that if he went to Dong ling, he would remember to find his fiancee to fulfill the marriage contract. Chen Xuan entered the city and began to unlock all kinds of wonderful opportunities. The charming and domineering eldest Jiang Wushuang, the iceberg beauty Xiao Yuan, and the gentle like water Jiu Shi Niang At the same time, Chen Xuan began to have friction with various spheres of influence, and gradually discovered the hidden genocide in himself. hatred. From then on, Chen Xuan wiped out the royal family, fought against the Temple of Heavenly Kings, overturned the heavenly world, and there is no rival in the world!