Myriad Paths Of The Dragon Emperor 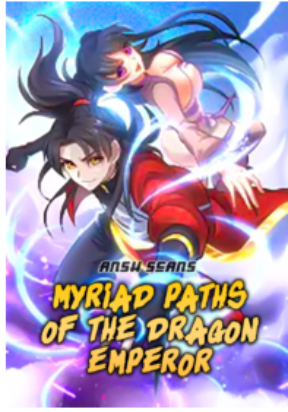 Stripped of his blood meridians, young lad Lu Ming suffered all kinds of humiliating demise and was deemed useless. One day, he gained access to the Supreme Shrine by chance and went on a glorious, odds-defying path with a reborn supreme blood meridian.