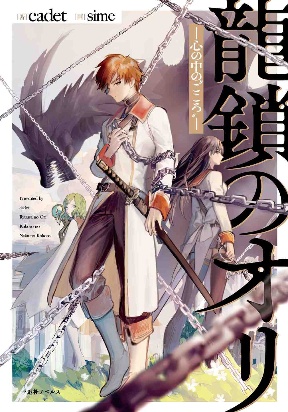 The solminati academy is a prestigious school that harbors the dreams and hopes of ambitious students. Our story resolves a young man named Nozomu Bountis who entered the school for his lover's dream. As time went on, his powers deadlocked and could no longer advance, and his grades fell. Eventually, his lover was stolen by his at the time best friend. Heartbroken and lost on what to do next, he focused even harder on his training. Eventually, he meets an Old woman, who triggers the catalyst to his growth. The future is uncertain but gradually, his world changes.