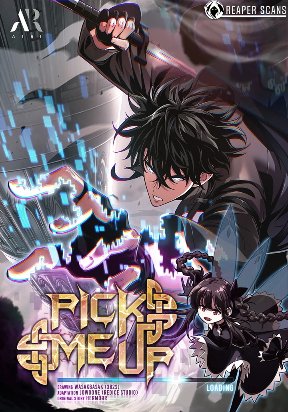 Pick Me Up is a Manga/Manhwa/Manhua in (English/Raw) language, manhwa series, english chapters have been translated and you can read them here. You are reading chapters on ManhwaZ fastest updating comic site. The Summary is

In the mobile gacha game infamous for its atrocious difficulty, , the Master ranked 5th in the world, 'Loki', loses consciousness while raiding the Dungeon. 'What? I'm a game character now?' After waking up, 'Loki' realizes he has turned into a Level 1, 1-Star Hero—'Han Yslat'. To return to Earth, he must lead the newbie Master and heroes and clear the 100th floor of the Dungeon! 'You messed with the wrong guy.' This is the story of hard carrying by Master Loki who never accepts even a single defeat.