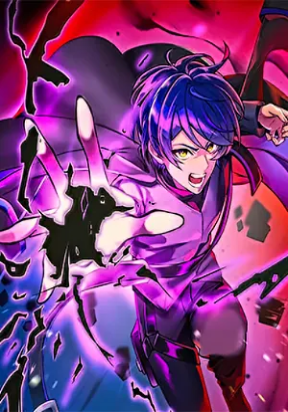 Adventurers aim for the strongest in hidden classes, 冒険者は隠しクラス〈重力使い〉で最強を目指す

A few years back, monsters from different dimensions came to our world, and humans having abilities such as level and skills to fight them emerged. Ikoma, who had acquired the class of “thief” without knowing that he would reach his limits early on, rose to the rank of S-class adventurer. Still, his abilities failed him, and he lost his hope. On the fated day, the city of Ikoma was attacked by a vicious dragon. Ikoma boldly tried to stand up to the dragon, but he was no match for it and was mortally wounded. However, he Miraculously succeeds in stealing a rare item from the dragon that allows him to rewind time using his “thief” skill. Ikoma returns to ten years in the past and uses the knowledge he gained in the first life to acquire the hidden class of “gravity user. This time I will become… the greatest adventurer!