Reinvigorated Into an Alien World 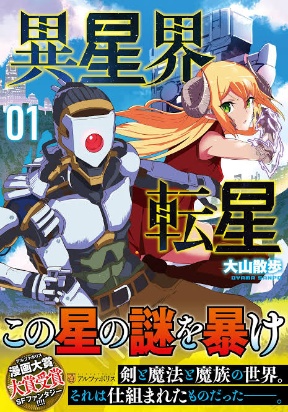 Noah, the last survivor from Earth, aims for a new universe on the spaceship that was handed down to him by his mother who was a scientist. What he arrives at is a planet where living things possess magic. When he is out doing field work, he meets a girl who proclaims herself as the demon lord’s daughter.The cyborg youth will traverse a planet full of mysteries in this iseikai sci-fi fantasy.