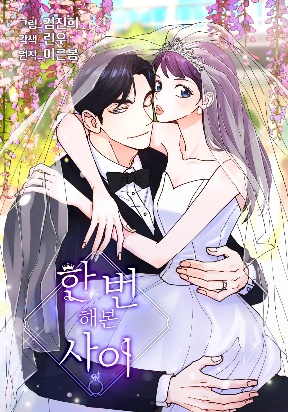 How about we have a dinner together today? We have already done once, can’t we have it …. Again? ‘Juu-in On’, who had a dream and pride as a jewelry designer, but from having her idea stolen to getting real estate fraud! She has lived in a life of misfortune. On top of that, she hears that ‘HU’, the company she was working for, was sold to ‘Ondo International’, the famous jewelry company. Fortunately, they decided to her too. She takes a deep breath and goes to her new work… On the first day, she makes a big mistake of dropping her bag on the CEO’s head! Furthermore, she knows this man. It is ‘Jae-heon Do’, her ex-husband who she broke up with after making a contract marriage. She could not quit her new job so easily, so she decided to keep her heart close and keep a distance from Jea-heon and try to get used to their new relationship…. but Jaeheon starts approaching Juu-in from both inside and outside of the company without heeding it?!