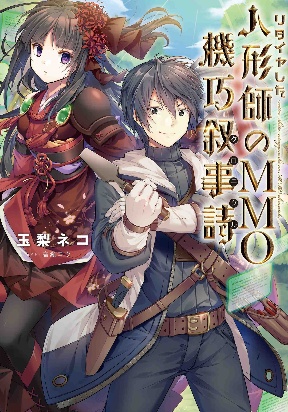 It is a past story that he was a doll-maker who is one of the five fingers in the world. Due to the evil act of those who are jealous of his talent, “Sakura Iroha” can no longer move his right hand anymore, let alone make a doll. One day, Iroha learns of the existence of a VRMMORPG - a virtual world of dolls called 'Combat Fairy (Doll)'. It seemed that Iroha had regained his own existence, but his encounter with Sara led to a conflict between him and Zuik, who was persistently following him, and a duel with no chance of victory was to take place. Iroha is helplessly left in a difficult situation. Iroha's battle doll awakens her self-awareness by seeing her appearance. ...... When the doll artist, who only made dolls for the purpose of making dolls, comes face to face with her battle fairies for the first time, an "elaborate fairy tale" is spun!