Rise of The Cheat User 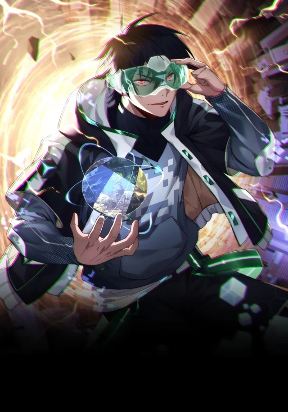 Sun Ran, who was born in a slum, was a master at cheating in games. Under the guise of a myriad of identities, he traversed carefree through countless virtual words. Unexpectedly, he was kicked out of the virtual worlds by an Enforcer, and found himself riddled with a hefty debt of 900 million in the real world. In order to pay off the debt, Sun Ran made a deal with the Central AI and became an Enforcer himself. Thus began his fierce battle against the ‘Destroyers’, players who cheated in their gameplay. Released asurascans.com Author