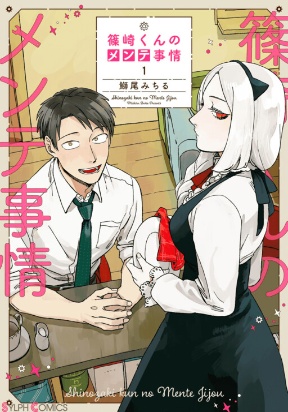 Worthless Regression Average 3 / 5 out of 28

Shinozaki, an ordinary office worker recently worried about being "off his head", is approached by a woman named Yuyake. She explains that her magician grandmother modified his body in the past…causing him to have a lot of inside machinery?! He'll have to receive internal maintenance from Yuyake… A slightly wobbly magical remodelling life between a very ordinary salaryman, Shinozaki, and an enigmatic magician, Yuyake, begins.