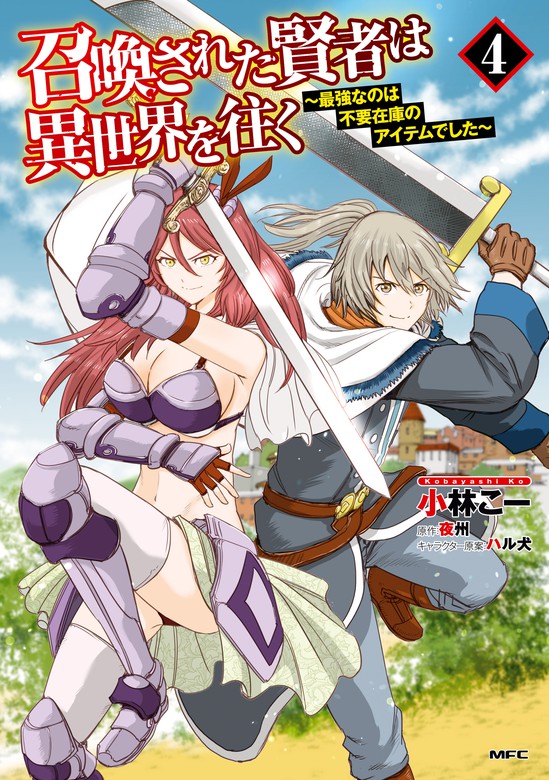 Touya, the strongest player in the game Pandemic World Online, had won so many items that he decided to create an alternate account to store the extra ones. While playing this very game in his second account, he was summoned to another world as a character he made, where the people were merrily expecting a hero. However, when it is known that he doesn have the title of a hero, he is discarded and replaced by another person. Now, he must survive in an another world with the account he merely used to store his extra items in.