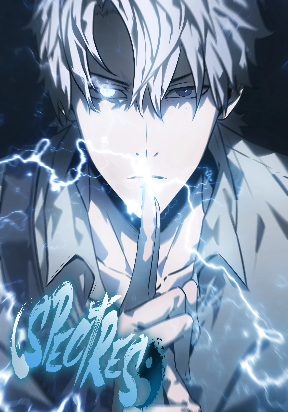 Spectres is a Manga/Manhwa/Manhua in (English/Raw) language, Action series, english chapters have been translated and you can read them here. You are reading Spectres chapters on ManhwaZ, fastest updating comic site. The Summary is

Under the laws of heaven, no rules are hidden. The path does not permit one to float. Concealers, an unconventional species, every historical event has the shadow of – spectres. Spectres are concealers, they have inherited an ancient skill. And their methods are ever-changing, leading others to learn [they are the beings who will show themselves to save the world and hide once finished]. 9 spectres found the ancient Utopia land, where legends say “anyone who lives there will be immortal”. Inside, they discovered the ancient records of the undying divine tree. But who would’ve thought once the 9 spectres entered the mysterious mountain where only one would remain, [the survivor would become a humanoid being that is neither human nor spectre] while the others disappear mysteriously