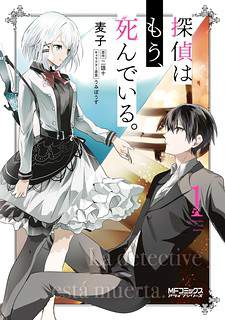 I, an ordinary high school student, Kimizuka Kimihiko, who easily gets involved in things, was appointed to take care of mysterious attache cases by mysterious men in black suits. After meeting a beautiful angel-like detective girl, named Siesta in a hijacked plane, I became her assistant.And from there–[You deal with the beehive, and I’ll restrain the enemy.][Don’tmake plans that make me the victim.]We had those kinds of foolish conversations, all while being completely broke every day and fought against