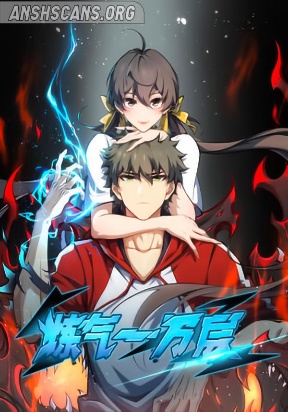 Ten Thousand Layers Of Qi Refining is a Manga/Manhwa/Manhua in (English/Raw) language, Action series, english chapters have been translated and you can read them here. You are reading chapters on ManhwaZ fastest updating comic site. The Summary is

"I'm already at the 10,000th Qi refining layer, why haven't I built my foundation yet!" Su Li, the top cultivator for three years in a row, became the laughingstock of the school before the entrance exams - because he was the only candidate in his senior year who hadn't built his foundation. On top of that, he was unlucky enough to encounter killers sent by an evil organization one after another. Let's see how the qi-refining young man defies the odds!