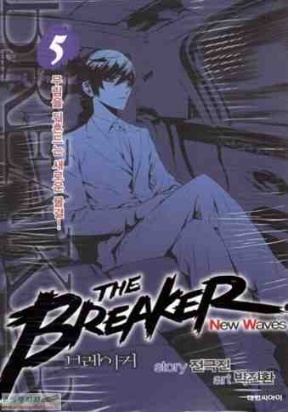 After his master (Goomonryong) destroys his ki-center, Shioon leaves the world of the Murim for a normal life to which he believes his master was trying to return him. But for a boy who holds the Phoenix medallion of the Sunwoo clan and the knowledge of the Black Heaven & Earth Technique, the world of the Murim will come to him... Continuation of The Breaker with new allies and enemies.